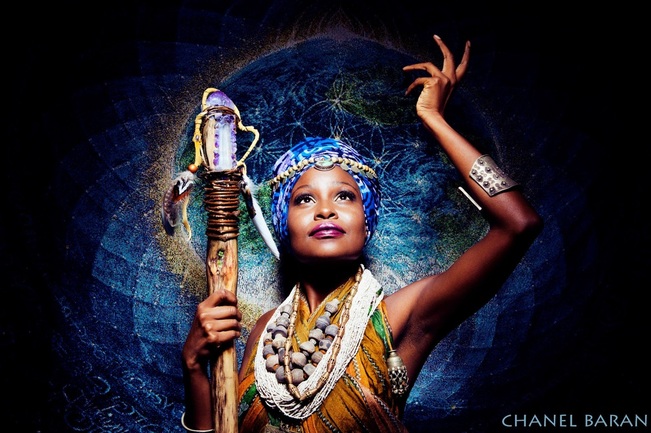 Traditionally, the January Moon is also known as the Old Moon. To some Native American tribes, this was the Snow Moon, but most applied that name to the next full Moon, in February. Now cometh another full  Wolf moon. There have been many times in my life as a priestess and witch that the full moon has had a profound impact on my psyche. It does not help being an empathic meta-morph either. I've conducted ritiual under many a full moon. Evoked and casted, sex magic, dancing and chanting.  Work your magic this full moon. 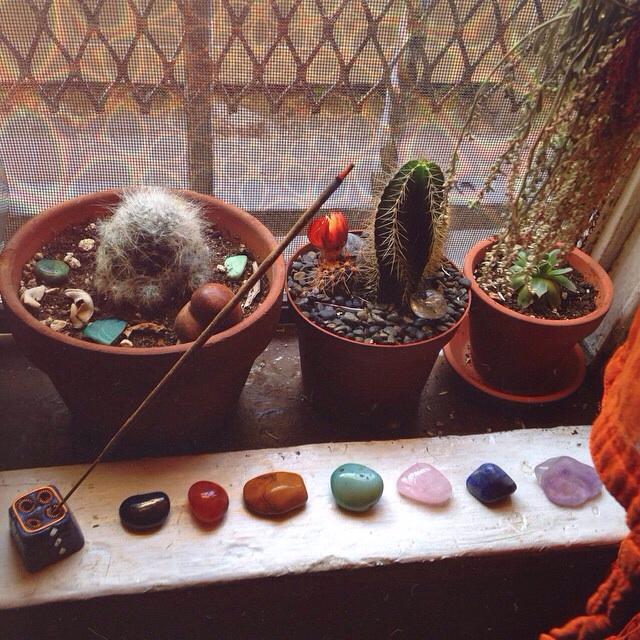 Full Moon rituals are perfect for purging and releasing things from our lives that no longer serve our higher self. The bright light of the sun throws a spotlight on our subconscious to illuminate any issues that have been festering there since the new moon. Often the full moon is a time where we can see the fruit blossom from the seeds we planted at the new Moon. We can also choose to release people or bad habits as old routines and ties we established years ago can be thrown into the lunar fire. When we release people or things in this way, the Full Moon birthing time can be more of a cosmic menstruation.  Every month I will present the influences surrounding the current full Moon and suggest ways of utilizing its energy in order to make a powerful spell for birthing or release. 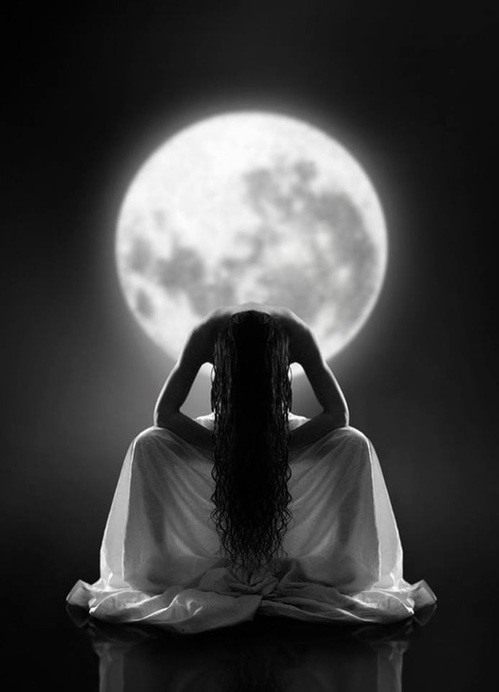 Many of us may feel like we’ve literally been thrown to the wolves during the month of January. The planetary energy has been rocky and the start to 2016 has been anything but smooth. We can thank Mercury retrograde coupled with some other intense planetary combinations for that.

But as the saying goes, throw me to the wolves and I’ll come back leading the pack.
When things are down and out, they can’t remain like that forever. This Full Moon is going to be the point where we can turn things around. Some clarity may come to the table and a light bulb of awareness could get switched on.

The Full Moon always has a way of heightening awareness as well creating closure.