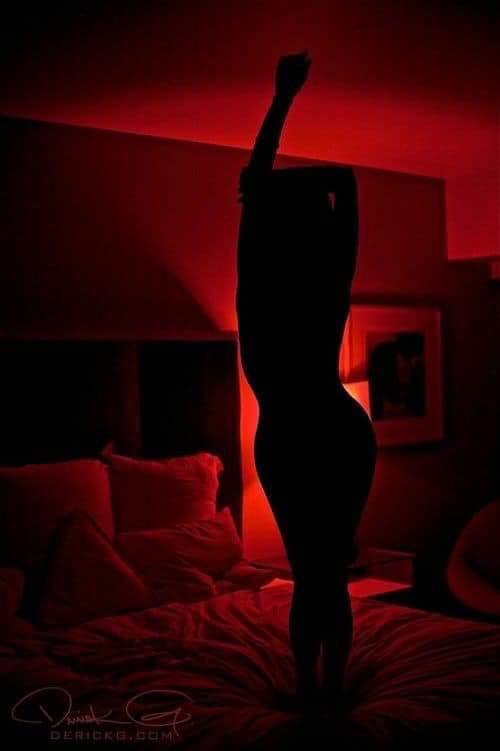 Guru is the source of all knowledge. In Hinduism Guru or the supreme teacher is given the greatest importance since he is the one who shows the path to divine. Magic happens when we stop using fear and doubt to interfere with the infinite capacity of the Cosmos. Magic is the way of the feminine (the Ma). Logic is the way of the masculine (the Law). Today's world does not readily acknowledge the power of MA (which appears to the untrained senses as chaos). The world is consumed by its obsession with LAW . . . and the predictability of ORDER. This is the world of a child needing the predictability of order to feel safe. This is the world that produces GOD as a disciplinarian -- a father figure -- the world of the exclusive logic.

In June, I decided it was time to discuss being the Sacred Sovereign and Living Godis. I also began discussing being a Living Muse and Oracle. Something many of you connect to deeply, as you recognize yourselves in my writings and articulation.


I have begun my private Sexual Sovereign mentorship. And I am ready to extend an invitation to the public for....


Together we will delve deeper into Dark Divine Feminine Gnosis. As well as growing up in Dark Godis. I will be teaching you how to use the Logos (word) to draw and attract the Eros (love/lust) that you desire. Many women walk this earth unfulfilled, unhappy and embittered. I discussed that too, what to do with our bitterness. And we are having a round 2 of the class.


But for those who are ready to go next level? Join me.

Members of my Sacred Intonations Circle only $75