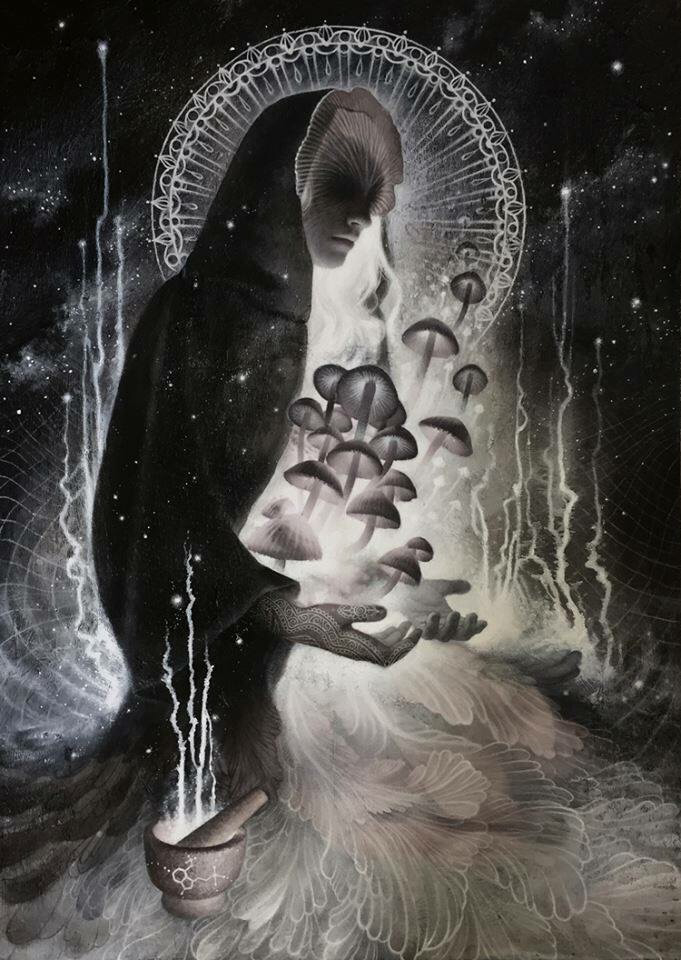 Men are supposed to be charming, chivalrous, generous warm. And make you want them. In every kingdom on earth, it is the MALE who performs for the female. To earn the privilege of access to her abundance and her sexual energy.

Human males aren't exempt. Period. I cannot stress this enough. I've spend the day talking to clients in this situation. So I tell you what I tell myself. If a male doesn't ask you out properly? He has zero right to be pissed when you decline or go with a man who made plans. Step up or fall back. If he won't step up? Push on and test the next male. See if he is Masculine or merely a bearer of a penis. Real talk. No holds barred.


The PRIESTESS is the Holy Whore or the Sacred Temple "Prostitute." Before the advent of patriarchy, and before men took what was holy and made it profane, women's Bodies were Worshipped as not only the highest form of nature, but OF GODHOOD itself. Kings would perform sacred rituals with The Priestess to seek the Favor of All Mother, for their kingdoms crops and people. This is why they disparage us as "whores" to this day. What is holy has been made profane. And what is truly profane, made to seem as if it is holy.

Knowledge is power. Ignorance is a curse.
PayPal.me/mysticenchantress/55